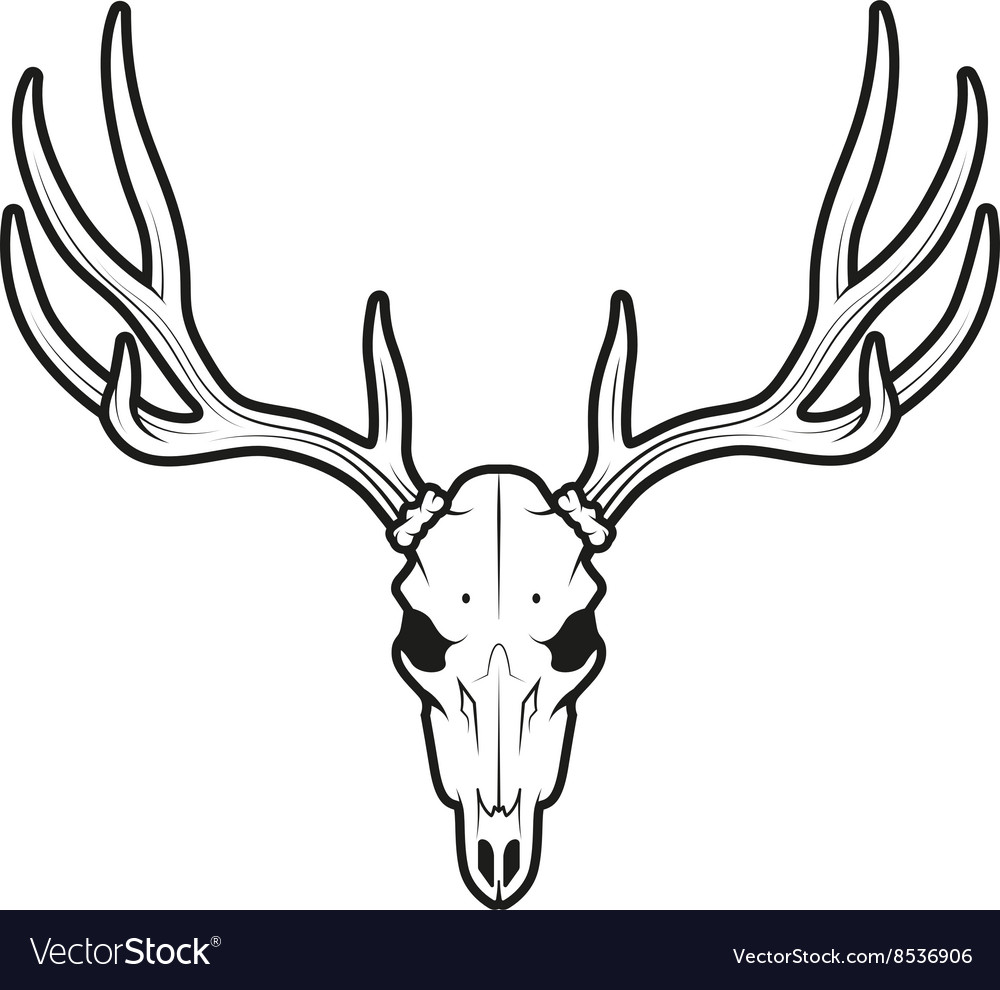 If you have ever wanted to display a deer skull in your home, you may be wondering how to whiten a deer skull. First, you need to bleach the skull to get rid of the grease. After cleaning it with soap and water, place it in the sun to dry. You can use an aquarium heater to speed up the process. After the skull has dried, you need to apply hydrogen peroxide or cream developer to whiten it.

Whether you’re going to whiten your own skull or purchase a taxidermy mount, deer skulls are excellent hunting souvenirs. A deer skull is far more impressive than a smaller animal’s, and it commands more respect. Some hunters will take their deer skull to a taxidermist for the procedure, while others may choose to bleach the skull themselves. No matter which method you choose, be sure to follow these tips to preserve the beauty of your skull for years to come.

European mounts are popular for many reasons. They are less expensive and more appealing. In addition to looking good, European mounts are free of blemishes and are often camouflaged. Luckily, there are ways to preserve the skull without undergoing expensive taxidermy restoration. The first method is to boil it to remove any visible debris. However, this method is very smelly and may not be suitable for everyone. Another method is to bury the skull, but that may take months.

After removing excess meat and skin, a deer skull is ready for boiling. Care should be taken not to boil the skull for too long, or the bones will fall apart. The boiling process can take anywhere from two to three hours, so be sure to check it periodically to see how it’s going. Once the skull is completely boiled, you should take it out of the water and remove any excess fat or flesh. After a half-hour or so, you can rinse and dry it.

To whiten a deer skull, you should be able to identify whether the deer skull is a meat or grease-filled one. The best option is to remove the meat and grease from the skull before you do the rest of the process. To make the process easier, you can also use a heater to speed up the process. You should choose a skull that is free of any meat or grease so it won’t smell when soaked.

In the past, people have used simmering to clean deer skulls. After the skull has been cleaned, it is necessary to remove the flesh. To clean it effectively, you need to remove the lower jaw and brain tissue. Then, you need to dry the bone thoroughly and clean it with a mixture of 12 percent hydrogen peroxide and water. After that, you need to screw the skull onto a plank and allow it to soak in the solution for at least 24 hours. Once the solution has cured, you can now mount it using lacquer.

To clean the skull, first, make sure it is free of grease and meat. Then, soak it for a few hours in a bucket of water that is slightly warmer than the skull’s temperature. In the summer, this process is adequate. If you want to speed up the process, use a heating device to dry the skull faster. Alternatively, you can simply leave the skull out in the sun for a couple of days or even overnight. If you’d like to preserve your skull as a souvenir, it is possible to use a freezer or aquarium heater.

Once the deer skull has been dried, you can apply hydrogen peroxide to the surface to whiten it. Hydrogen peroxide works better than bleach, as it does not reduce bone density. You can purchase a bottle of 40-vol peroxide at a beauty supply store. Just make sure not to get any of it on the antlers. Once the peroxide has worked its magic, allow the skull to dry completely in the sun and rinse it thoroughly with water. Repeat the process as needed to ensure that the desired color remains.

When you are planning to whiten a deer skull, you will want to use the most effective solution for the job. Cream developer is a product made with emulsifiers, so it will not bubble like clear H202. However, it won’t work as well for removing stains that are deeply buried inside the bones. Cream developer can be used directly on the bones, making it an excellent option for spot whitening the antlers. However, it is important to note that a 10 volume of developer is far too weak to get good results.

One of the best products to use to whiten a deer skull is 40-vol peroxide. This formula is made from hydrogen peroxide and won’t cause any damage to the skull’s bone density. To use 40-vol peroxide, you can buy it at a beauty supply store. Make sure that the peroxide doesn’t get onto the antlers. Allow the deer skull to dry in the sun, and then rinse the deer skull with water. Repeat as needed.

To make a paste from hydrogen peroxide, combine some baking soda with liquid hydrogen peroxide. The consistency should be similar to toothpaste, so that you can use it liberally. While the hydrogen peroxide works, it will create a foam, so you will need to apply it several times. To use the paste method, you should apply the paste generously using a brush. This paste will foam, which is a sign that the H2O2 is doing its job.

Using cream developer to whiten a boiled deer skull is an effective way to remove the blood and other stains. Several weeks after the deer skull has been boiled, it may still look clean. However, it is likely that some grease has leaked from the bone, leaving unsightly areas. Moreover, the degreaser isn’t completely removed from the skull, so it can remain on the bone for months.

If the skull is clean enough, leave it in the liquid for about 12 to 24 hours. This way, the hydrogen peroxide will continue to bleach the skull. The skull should not be covered in any way, but it can be wrapped in a piece of paper towel to prevent it from touching the antler base. Once the skull is completely whitened, remove it from the solution with paper towels or Q-tips.

For those with less sensitive skin, a less-concentrated solution of hydrogen peroxide can be used. Mix equal parts of the hydrogen peroxide with a little water. Pour the mixture onto a piece of paper towel and leave it overnight. Make sure you wear gloves, and then rinse it well with clean water. Once it has dried, you can display your new skull. Just remember, you need to be careful not to burn yourself.

Rinse the skull with water after the hydrogen peroxide has done its work. It is important to use a strong electric power washer for this job because it may cause a chemical reaction. Always use a protective glove and cover your mouth and face when cleaning a deer skull. If the skull has been in water for more than 48 hours, it might be rotting. If you leave it in water for a week, it might cause the flesh and bones to decompose.

Using a small tub for whitening a deer skull

The easiest and most popular method for whitening a deer skull is to use a plastic shoebox or similar container to hold a gallon of strait 20-peroxide. Make sure the peroxide is at room temperature and that it does not come to a paste consistency. Place the skull in the tub and gently swirl the contents until the peroxide is evenly dispersed throughout the deer skull. To prevent the peroxide from splashing onto the antlers, use a small plastic bag or paper towel to wick up the solution. If you’re not comfortable handling the skull, you can always pull it out and dispose of it.

To begin the process, remove the meat from the skull. The meat is often hard to remove from the skull, and should be removed from the cheeks, tongue, and eyes. Using nitrile gloves helps make the process easier. It is also recommended to wear a mask or coveralls to protect the eyes and other sensitive areas. This will keep the skin from becoming scuffed.

Once you have removed the deer skull from the deer carcass, the next step is to remove the nasal covers. This will help clean out the skull and remove the excess flesh. Make sure to use a pair of pliers or a sharp knife to skin the deer skull. Slice the skull carefully to avoid chipping and tearing it. Also, it is important to wear gloves while handling the hydrogen peroxide to avoid contact with the skin or bone structure.

To bleach a deer skull, you can buy a liquid hydrogen peroxide at a beauty supply store. A solution of hydrogen peroxide contains 40 percent of the product. Make sure to pour the solution into the tub so that the water can drain from it. You can repeat the process as many times as you like, as long as you are careful to avoid contacting the antlers.